The conference started with Mrs. Rashmi Urdhwareshe, President SAEINDIA welcoming the delegates, speakers and sponsors to the 2 day virtual conference. Following this Dr. Arunkumar Sampath, Chair – Meetings & Exposition Board, SAEINDIA delivered his address setting the context for the conference. 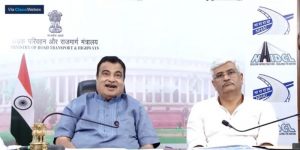 Mr. Amitabh Kant, CEO, NITI Aayog, in his Guest of     Honour address underlined the importance of not only     relying on electricity for Green Mobility but also seek   other Green sources like Hydrogen. He also spelt out   five point recommendations for migrating to Green Hydrogen:

Day 1 had an intriguing panel discussion on “Challenges in Nation-wide rollout of Green Hydrogen for Mobility & Industrial applications” This discussion was moderated by Mr. Anand Vasudevan, Founder & Managing Director, Spotimyze Energy. The panellist at this discussion were:

The day ended with Chief Guest Address by Hon'ble Minister Shri Nitin Gadkari, Ministry of Road Transport and Highways and Hon'ble Minister Shri. Gajendra Singh Shekhawat Minister of Jal Shakti. Mr. Suresh K V, President of ZF India also participated in the Q & A session with the Ministers and posted his questions to them on the road map to Hydrogen and Gas Based Economy for India.

Minister of Jal Shakti during his address stressed the fact that of Hydrogen based power generation is the future but the success of it depends on how much of that would be from Green Hydrogen. He also noted that India has to follow the example of Saudi Arabia which is able to offer low cost solar at Rs.0.76 per unit.

Minister of Road Transport and Highways during his address made a commitment that he will make a suggestion to the government that whatever concessions that are being offered for electric vehicles could also be extended to hydrogen vehicles. Following his speech he participated in a Q & A session with the participants of the Symposium. Mr. Suresh K V, President of ZF India also participated in the Q & A session with the Ministers and posted his questions to them on the road map to Hydrogen and Gas Based Economy for India.

Based on the conference proceedings the convenor of the Conference Dr. Arunkumar Sampath presented the Mission 1.008 - Recommendations from SAEINDIA.

Identify 4 Hydrogen cities in India and implement a NET ZERO target in these cities across India. 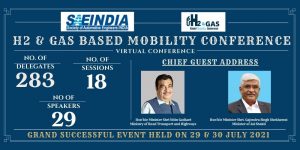 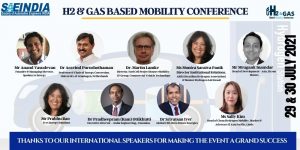 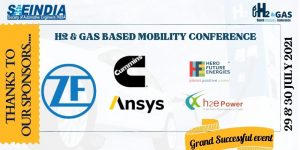 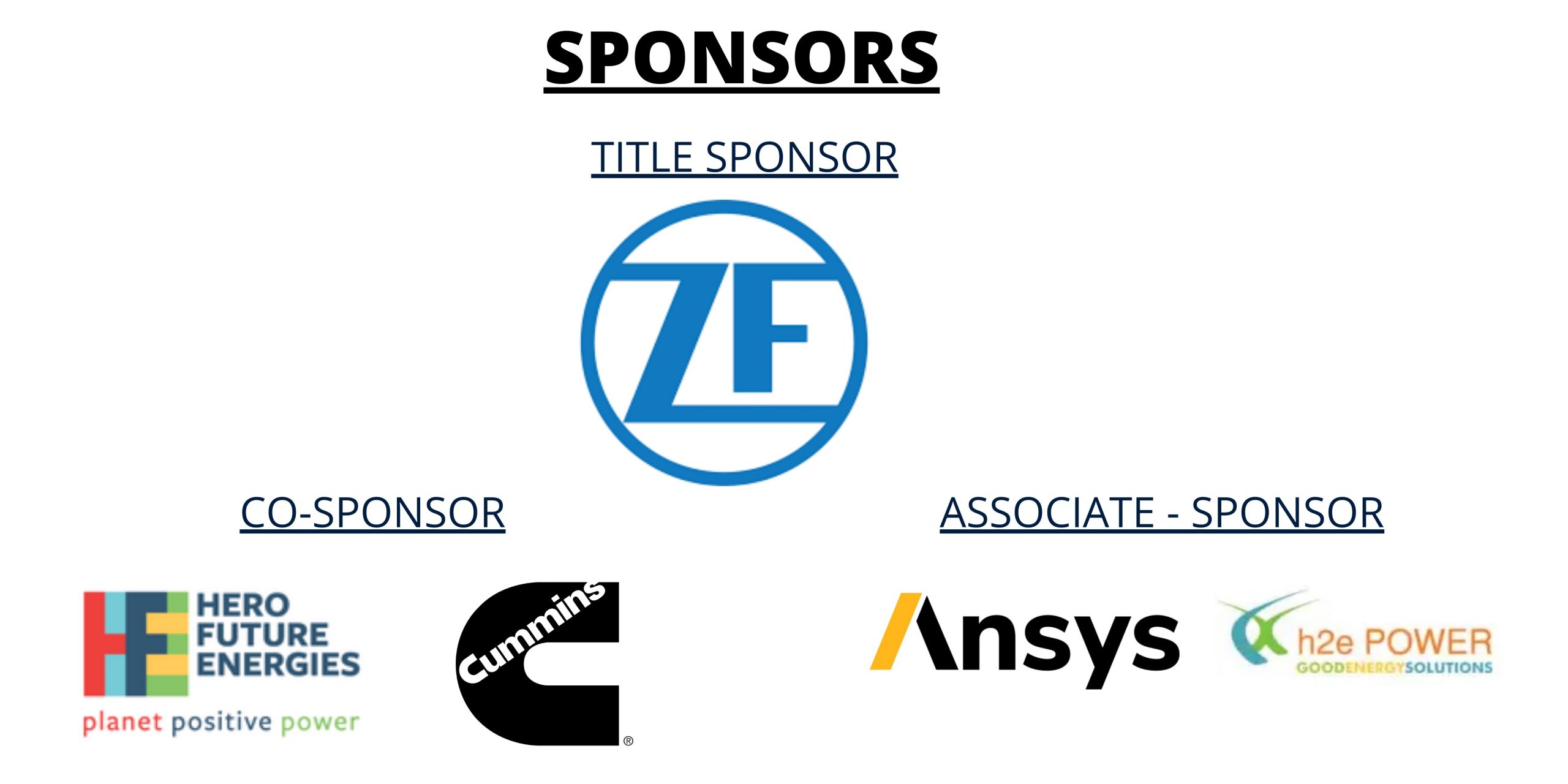 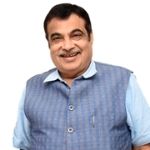 Ministry of Road Transport and Highways 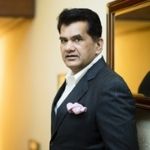 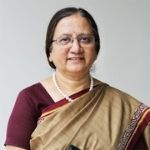 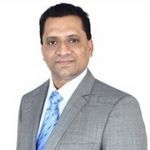 Chair - Meetings & Exposition Board at SAEINDIA 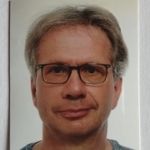 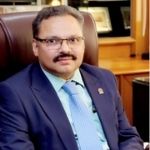 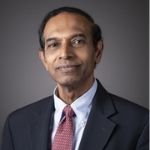 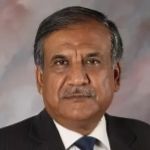 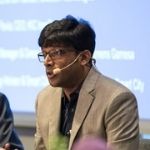 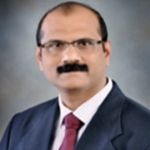 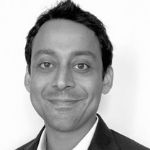 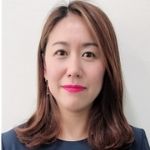 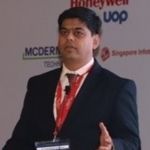